When considering mathematical concepts, rarely do people worry if the Pythagorean Theorem came from Ancient Greece, and that the symbols to represent numbers come from the Middle East. Throughout the history of humanity, discoveries in math have led to a collective body of knowledge that benefits communities all over the world and is shared between cultures.

Art is no different.

Scientific discoveries in art have historically been and continue to be contributed by many cultures, European and otherwise, throughout the world. Although atelier work is often perceived to be Eurocentric art, it actually represents a collection of knowledge from all over the world.

One prolific moment of rapid growth in the technical knowledge of art came during the Edo and Meiji periods in Japan when there was a great interest in integrating Japanese realism skills and techniques with those of the realism concepts of the West. Eventually this merger formed new schools of painting in Japan which attempted to blend together what the artists chose as the best techniques of both cultures.

Mori Sosen, a Japanese artist with an interest in merging Eastern and Western techniques, has a whimsical and wonderful sense of life, gesture, and realism, particularly in his charming monkey pictures.

In particular, using the Eastern technique of soft edges to show depth in a picture plane as an alternative to the Western concept of linear perspective was embraced with gusto, and was broadly adopted by many artists (many of whom eventually formed the Impressionist Movement).

The Harlem Renaissance during the 20th century in NYC was heavily influenced by the knowledge found in ateliers in Paris. Many of the visual artists of the Harlem Renaissance came from a studio run by Augusta Savage. Savage studied sculpture at schools which held some of the world’s collected knowledge about visual art during that time, including an atelier in Paris.

Despite being awarded and then denied on the basis of being Black a full tuition scholarship to study in Paris, she somehow managed to get there anyways and studied at the Académie de la Grande Chaumière. Back in NYC, she trained Jacob Lawrence, Norman Lewis, and Gwendolyn Knight to name just a few of the influential artists of the Harlem Renaissance shaped by the world’s collective knowledge, contributed to by Augusta Savage and built on by her students.

Contemporary to Augusta Savage and her Harlem Renaissance studio, another culture was trading visual ideas with those from Paris.

Dorothy Dunn was an artist trained at the Art Institute of Chicago (many of her teachers trained in Paris), and taught art at an Indian boarding school in Santa Fe, New Mexico.

The Boarding School Era is a dark mark on American history, and involved purposefully snuffing out all expressions of students’ Native cultures to “Kill the Indian, Save the Man” as the motto coined by General Pratt, founder of the first Indian boarding school, went.

Dorothy Dunn taught the skills she learned at the Art Institute of Chicago to her students at the Santa Fe Indian boarding school, and the students merged this knowledge with expressions of their own individual tribal artistic knowledge. (Children from many tribes, including Chiricahua Apache, Ohkay Owingeh Pueblo, and Tiwa, were sent to the same schools to be forcibly assimilated into Euro-American culture.)

The Art Renewal Salon runs a contemporary, semi-annual competition for atelier-trained artists with more than 6500 entries from 72 countries. All of these entries are in the language of realism, yet each of these international artist uses atelier skills for their own purposes.

Art as a Collected Body of Knowledge

Just as the Middle East became the center of mathematical knowledge during the middle ages, Paris became the epicenter of the world’s collective knowledge of art during the late 19th and early 20th century.

Currently, the United States and Italy are hubs for atelier training due in large part to the efforts of R.H. Ives Gammell in Boston and Nerina Simi in Florence to save the collected body of atelier knowledge at the peak of its unpopularity.

Do you believe atelier training is Eurocentric? Let me know in the comments below. 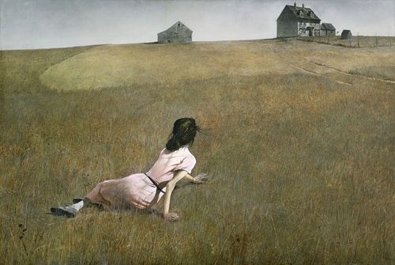 As an art teacher, nothing is more ire-inspiring to me than the proliferation of prodigy propoganda. We see them everywhere on social media – young… 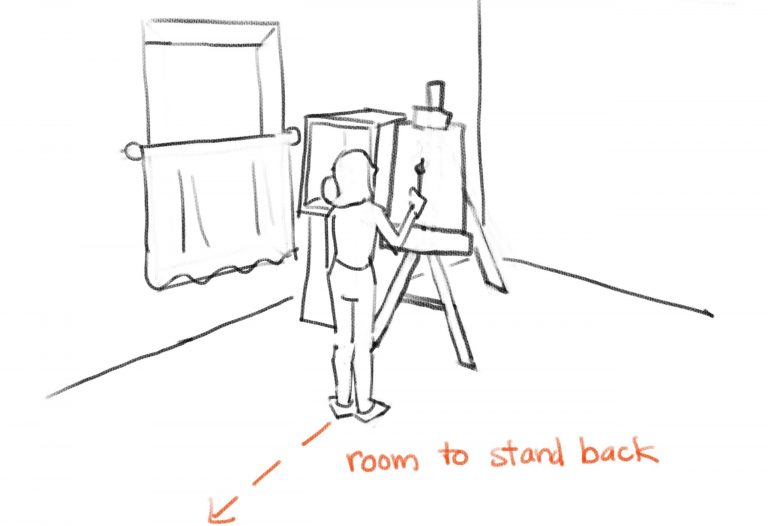 Save yourself frustration and hassle by setting up your painting studio space the right way. Learning how to draw and paint at the highest levels…

What is Atelier? Notional Space? Contours? Fret not my friend, this is your go-to dictionary for all those wonky terms people who draw and paint… 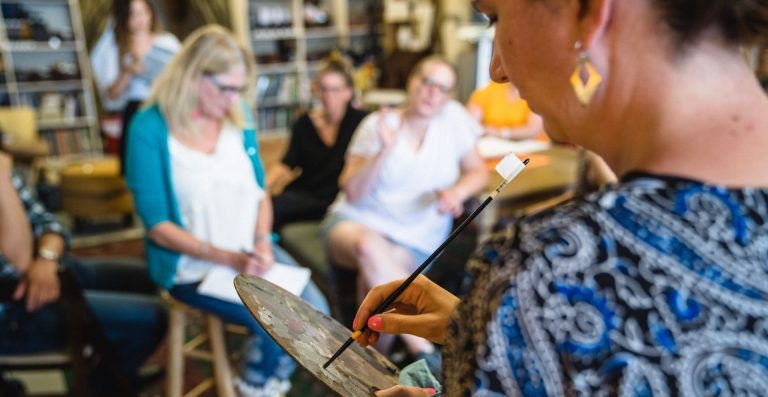 Capturing a likeness when drawing portraits is one of the most difficult challenges students face in the art classroom. This one secret will make you… 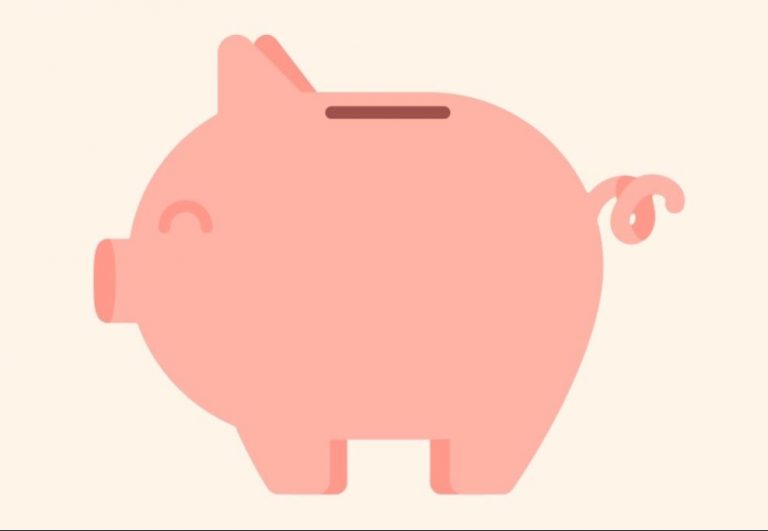 Finding the right price for private art classes doesn’t have to cost you sleep. This guide will help you price your services fairly and answer the question, “How much should I charge for art lessons?”.